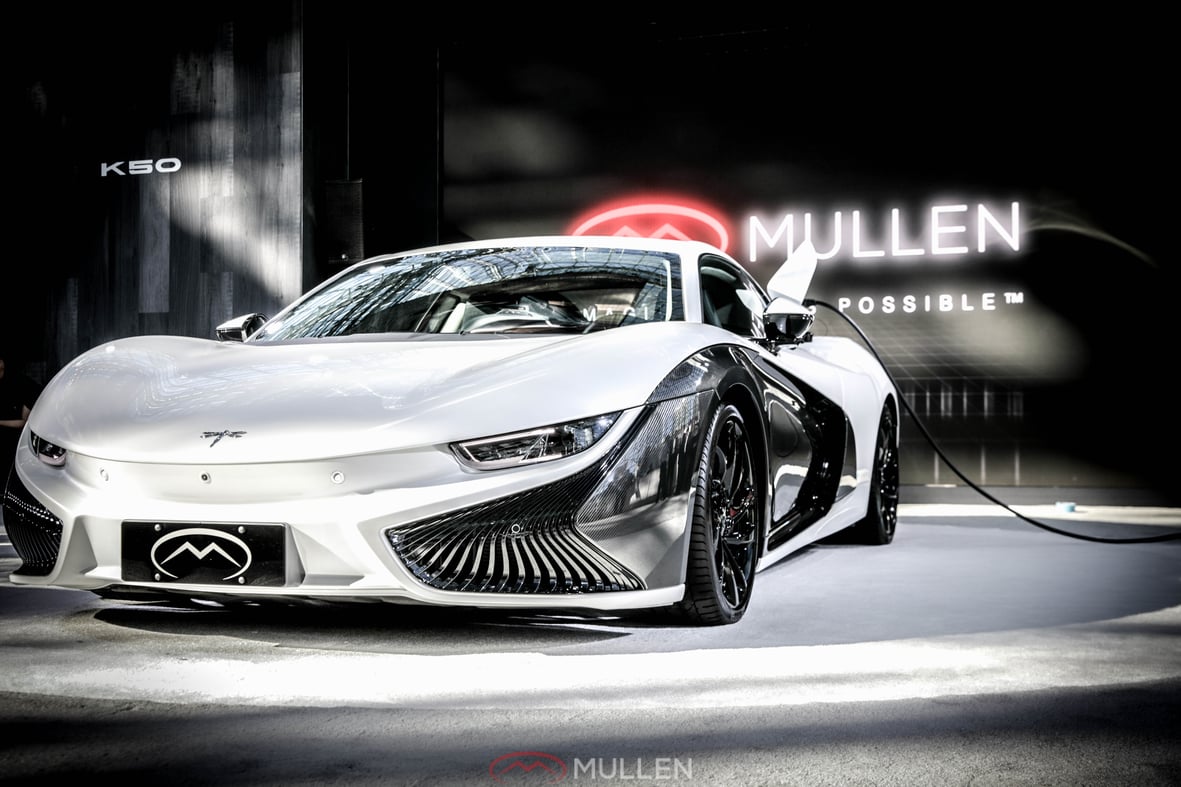 BREA, California, April 17, 2019 - Mullen Technologies Inc. (“Mullen” or the “Company”), an emerging electric vehicle (“EV”) manufacturer, which previously announced a definitive agreement to merge with Net Element, Inc. (NASDAQ: NETE) in a stock-for-stock reverse merger in which Mullen’s stockholders will receive a majority of the outstanding stock in the post-merger company, is pleased to announce the hiring of John Taylor as VP of Manufacturing for Mullen Automotive.  Mr. Taylor brings a great breadth of experience including oversight of a number of plant start-ups and vehicle launches in the U.S. and abroad. After graduating from the Philpot School of Automotive Design in Detroit in 1987, Mr. Taylor joined General Motors.  At GM he was involved in eleven major automotive vehicle launches serving as launch manager, operations manager, machine and equipment manager among other roles. In 2010, He joined Tesla and was one of the first 50 employees, leading the advanced manufacturing engineering group.  Mr. Taylor played a critical role in the opening of the Fremont facility and manufacturing operations for the Tesla’s Model S and architecture for future projects.

“The entire Mullen Team is excited to have John on board with us.  His automotive manufacturing experience, especially in the EV space is unparalleled.  He has the exact skill set needed to take the MX-05 and MX-07 from show car to mass production.  John’s first effort is overseeing our initial phase 1 manufacturing facility, which covers over 1 million sq. ft., with body assembly, paint and general assembly,” said David Michery, CEO and Chairman of Mullen Technologies.

“This is an exciting time at Mullen Automotive.  There’s a ton of activity right now with the MX-05 and MX-07 programs taking off.  We have a tremendous amount of potential and it’s amazing to see the efforts come together. Our manufacturing facilities will feature leading

Mullen Technologies is a Southern California based licensed electric vehicle manufacturer with international distribution which owns several synergistic businesses including: Mullen Auto Sales, a fast-growing series of automobile dealerships through California, CarHub, a new and unique digital platform that leverages AI and offers a complete, fun to use solution for buying, selling and owning a car. In addition, Mullen is currently working with several global OEM partners to provide exciting EV options that will fit perfectly into the American consumer’s lives.