BREA, California, June 16, 2020 - This morning, Net Element (NASDAQ:NETE) announced a Letter of Intent (LOI) for a triangular reverse merger with Mullen Technologies a private company based in California. The survivor company will be named Mullen Technologies, the ticker will be changed, and the payment processing business is to be sold. Mullen was expected to be a highly anticipated IPO but management decided that the cost of, and the time it would take to IPO, was too much compared with a reverse merger solution. This proposed transaction would allow Mullen to be public this year and then raise capital in a secondary transaction to support its plans. Mullen Technologies plans to sell Qiantu Motors’ electric vehicles. Qiantu is a Chinese manufacturer that is a subsidiary of CH Auto based in Beijing. It already sells vehicles in China. Mullen has an agreement to sell those vehicles in the US and plans to assemble them here. It needs capital to pay for an assembly plant. Mullen is expected to deliver its first vehicle, the Dragonfly K50, in Q2 2021. 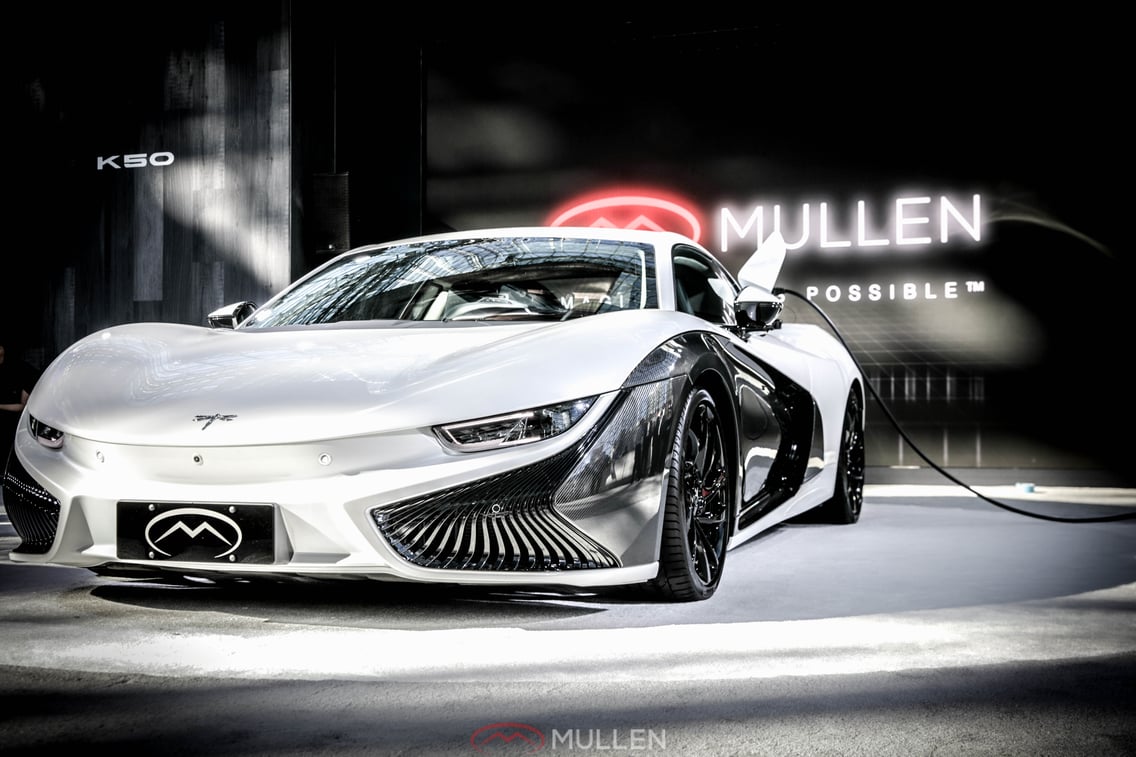 Last year, Mullen announced plans to assemble its Qiantu K50 electric sports car on the West Plains in Washington State, but that agreement expired on March 31. According to S3R3 Solutions, the public development authority that recruited Mullen Technologies to the region, Mullen needs $56 million for a deposit but expects to raise a total of about $1.3 billion in capital for the project. It believes Mullen hopes to be granted a $450 million loan from the Department of Energy, raise $450 million in private funding, and is exploring tax credits and opportunity zone funding as well.

The management of the remaining company will be from Mullen but Oleg Firer, CEO of Net Element, would remain on the board. Should this move forward after due diligence, and upon reaching a definitive agreement, the company will file a proxy statement and S-4 to gain approval from shareholders.

Mullen Technologies was founded in 2014 and is based in Brea, California. David Michery formerly of music production fame runs it. It currently sources cars from its Chinese OEM partner Qiantu Motor. Mullen currently has eight car dealerships in California and another in Arizona where it sells a variety of cars and showrooms its K50. It also owns CarHub, a platform that leverages AI for a solution for buying, selling, and owning a car. Early in 2020, the company launched Mullen Funding Corp. to provide direct auto financing and lease options for new and pre-owned Mullen vehicles. In April, Mullen Technologies began making portable ventilators out of its battery R&D center in Monrovia, CA. These units are expected to be available for delivery shortly to fulfill contracts already won.

Mullen Technologies is rumored to be highly valued based both on its business prospects and it intellectual property. It has valuable lithium battery patents to create batteries rivaling Tesla’s technology. It has a joint venture with Ukrainian company NextMetals Ltd. to create a solid-state battery under a new division called “Mullen Next.”

At Net Element’s current enterprise value of $37 million (using a $6.90 stock price) this puts the entire valuation of Mullen Technologies at $248 million, far less than we expect it is currently valued in the private market. We will get financial information on the privately held Mullen once the S-4 is filed.

We expect this transaction to be completed at the earliest in Q3 2019, and will update investors when more information is provided when the upcoming the S-4 is filed or when Q2 is reported.

Mullen Technologies is a Southern California-based licensed vehicle manufacturer that operates in various verticals of the businesses, focusing in the automotive industry: Mullen Automotive, Mullen Energy, Mullen Auto Sales, Mullen Funding Corp. and CarHub. Each of these divisions provide Mullen with diversity of different products and services within the automotive industry. For more information, please visit: www.MullenUSA.com.